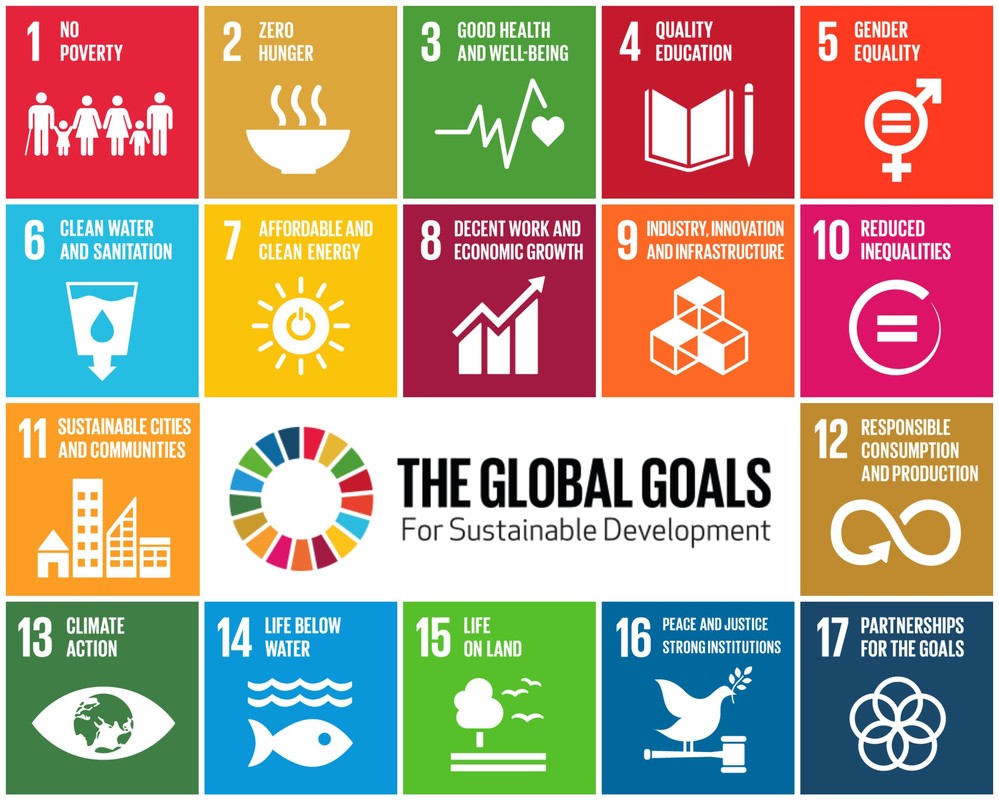 In april 2017, KPMG published a blog by Femke Groothuis on how taxes can help achieving the UN’s Global Goals.

While changing fiscal systems is difficult, the basic principle is very simple – ‘tax less what you want more of’. Specifically on carbon pricing, business leaders are playing an important role in building critical mass. 675 Companies and 175 investors with over $11 trillion in assets signed the Paris Pledge for Action and many are acting in anticipation of the policy that they believe is inevitable.viii  As the BSDC states:

“Progressive leaders are not waiting for governments to act on price before doing anything. Some have already started to “shadow price” social and environmental costs in internal accounting, in effect preparing for the future in which markets are sustainable.”ix

Of 500+ corporations applying shadow pricing, the commission gives the example of America’s fourth largest craft brewery, the New Belgium Brewing Company, which charges itself 2.4 cents for every kilowatt-hour of power generated from fossil fuels. The self-imposed ‘tax’ creates a powerful incentive to use clean energy and provides a source of capital for sustainable investments.

“Companies cannot do this alone. (…) when it comes to pricing carbon, companies’ internal carbon prices can only be sustained if that price materializes in the real economy, through policies that create a level playing field for all.”x

Responsible tax is about shifting financial incentives to enable growth based on human capital (capacities and talents) rather than the extraction of natural resources – a model that fits the Global Goals like a glove.

It’s time government, business and civil society worked together to bring about a ‘tax shift’ to further catalyse adoption of this more positive model of growth.