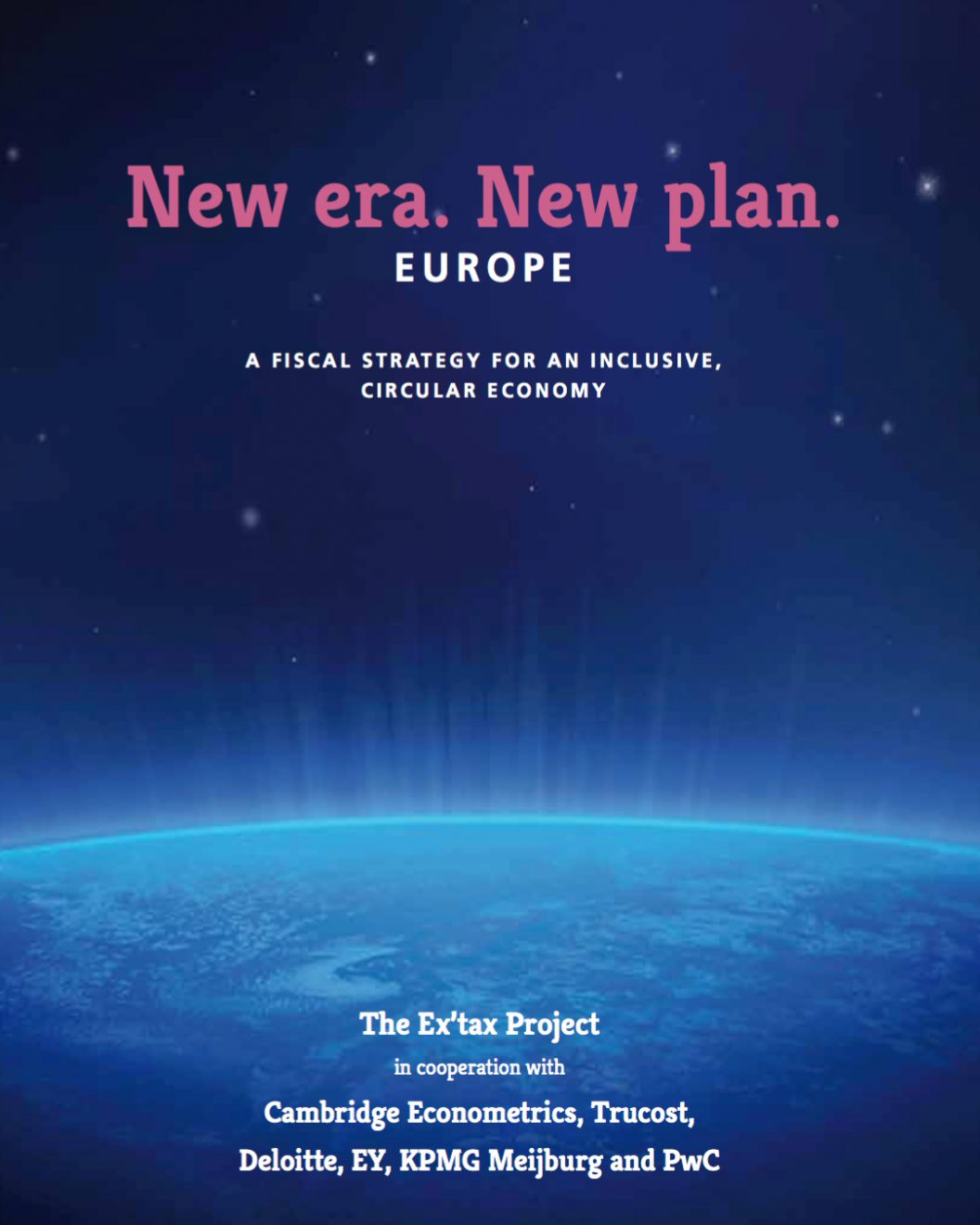 The findings of the report confirmed the positive impact of a tax shift: In a tax shift scenario, GDP and employment results were higher than in a ‘business as usual’ scenario in each of the 27 countries. By 2020, compared to the baseline, 6.6 million more people were in employment.

In conclusion, the findings suggest that a tax shift from labour to natural resource use and consumption is a viable strategy to align tax systems with the Europe 2020 Strategy and the Sustainable Development Goals.