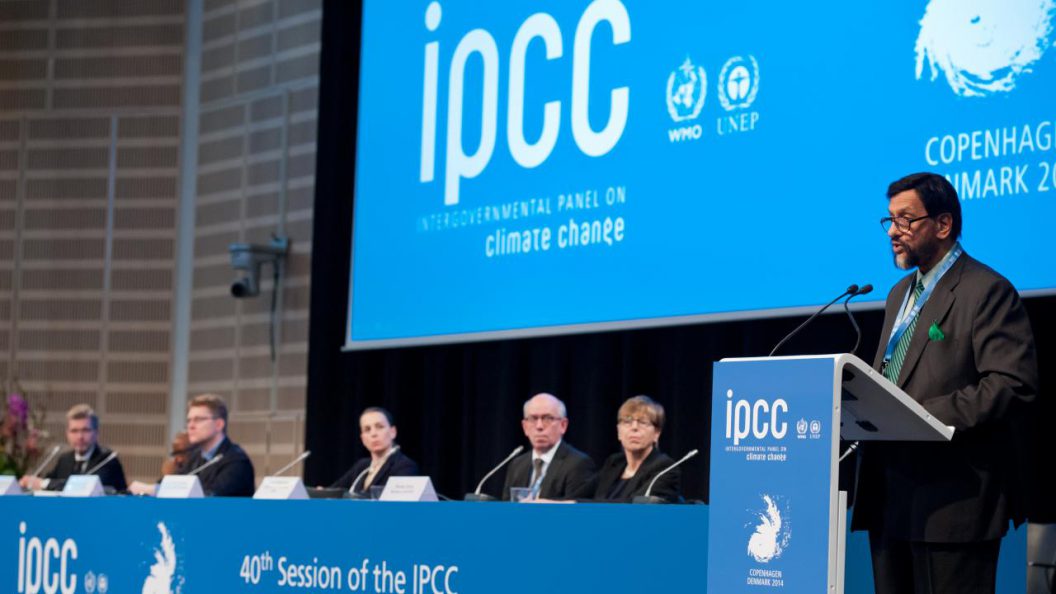 The Intergovernmental Panel on Climate Change (IPCC) released a report detailing the effects of climate change and the immediate steps we need to take to make significant progress on limiting warming in the future.

One of those steps points out the benefits of a tax shift – putting a price on carbon to lower labour costs.

The report is a comprehensive review of the published evidence painstakingly compiled ninety-one authors and review editors from 40 countries made in response to an invitation from the United Nations Framework Convention on Climate Change (UNFCCC) when it adopted the Paris Agreement in 2015.